Designed with innovation and inspiration in mind 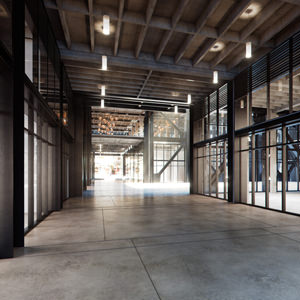 Steeped in history. Rebuilt for the future.

The Story of Uptown Station

Over 80 years ago, H.C. Capwell brought new access and opportunity to Oakland. Three generations later—the building has been revitalized and transformed into a mixed-use space with an iconic design to support the city’s already thriving growth trajectory and, again, become a hub for Oakland-based jobs. By offering 380,000 square feet of state-of-the-art work, retail, and restaurant space—Uptown Station will create an opportunity to incubate a next-generation of Oakland-based businesses and allow them to invest in the community for the long term.

A NEW WAY OF WORKING

Uptown Station offers a seamless fusion of modern design, historic architectural detail and a groundbreaking approach to sustainability, technology and engineering. In addition to creating a visually stunning and inspiring environment—Uptown Station is thoughtfully-designed to enrich the health and well-being of its inhabitants.

Oakland’s current renaissance closely resembles the emergence of the downtown district in the the early 20th century. A mainstay of the original golden era, H.C. Capwell’s department store opened in August of 1929. The groundbreaking events “carried unusual significance, because they marked the beginning of Oakland's 1928 building program” and the Beaux Arts-style flagship store at the corners of Broadway, Telegraph Avenue and 20th Street represented innovation and growth for nearly a century. Today, that potential is once again realized at Uptown Station. 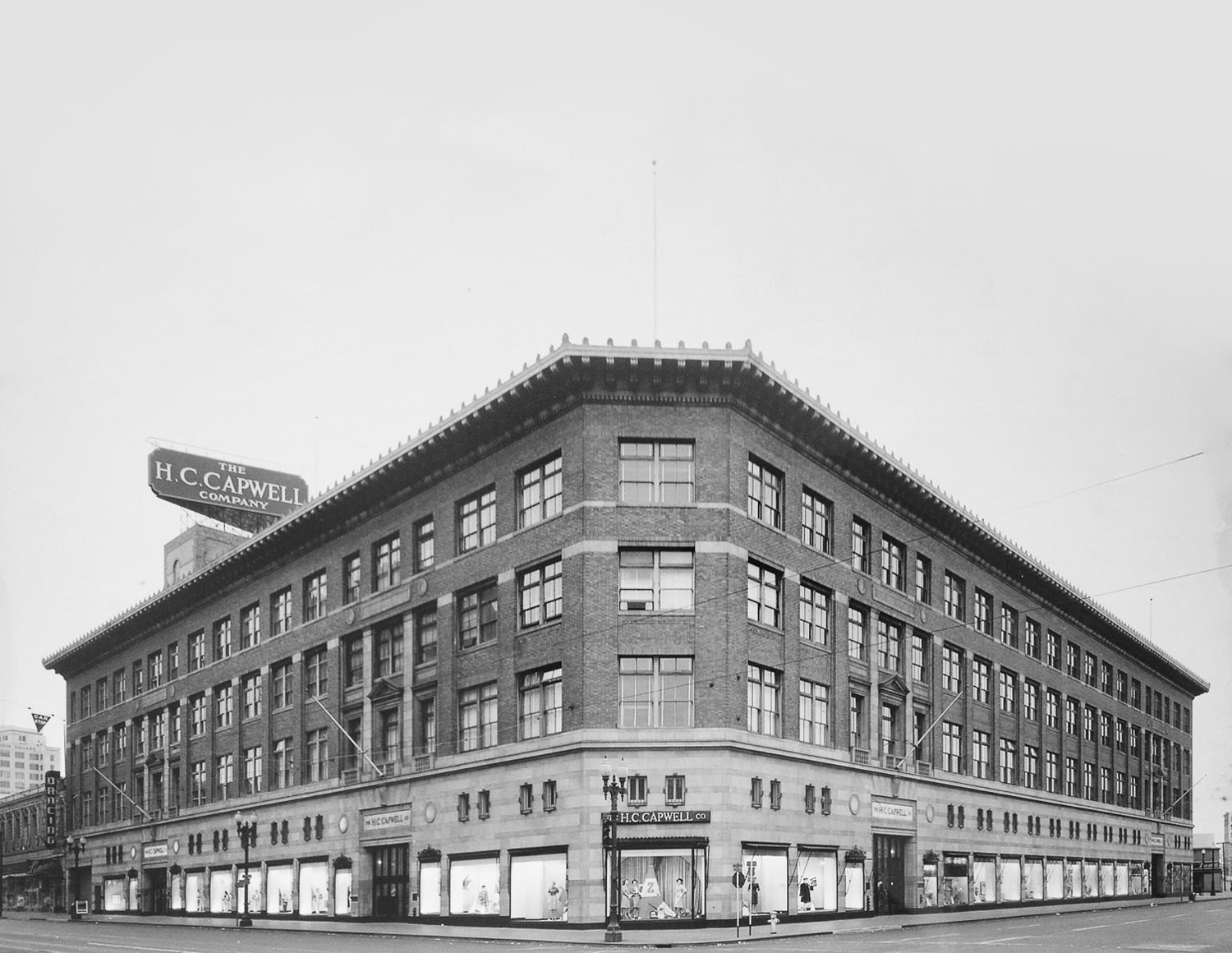